Despite recent statements about how “Harry is done now,” it seems as though J.K. Rowling isn’t quite done gifting fans with new Harry Potter tidbits.

After announcing that she would be releasing three new collections of wizarding world short stories on Pottermore Sept. 6, the author took to the interactive fan site to reveal a series of drawings she sketched while writing the story of the boy who lived.

The illustrations — which include depictions of Harry looking into the Mirror of Erised, Professor McGonagall scolding Peeves and Snape teaching a potions class — are scattered throughout the site and appeared at an unknown date.

See the images below. 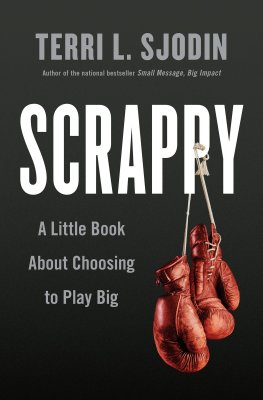