A couple and a street performer sit in the shade near the Eiffel Tower on Aug. 6, 2016 in Paris.
ALAIN JOCARD—AFP/Getty Images
By Melissa Chan

A million fewer visitors came to the city between January and June this year, compared with the same timeframe in 2015, the BBC reports. The hit is so bad that the head of the Paris region’s tourist board wants to create a rescue plan.

“It’s time to realize that the tourism sector is going through an industrial disaster,” Frederic Valletoux said in a statement to the BBC. “This is no longer the time for communication campaigns but to set up a relief plan.”

A series of coordinated ISIS attacks left 130 people dead in Paris last November. The shaken country had barely recovered after the terror attack at the Charlie Hebdo offices in Paris killed 11 people in Jan. 2015

More recently, a driver plowed a truck into crowds of people celebrating Bastille Day on the French Riviera city of Nice in July, killing at least 84. 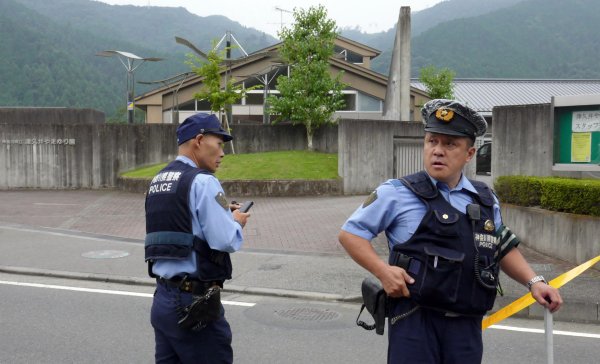 Japanese Father Kills 12-Year-Old Son For Not Studying
Next Up: Editor's Pick