Weston Imer, a 12-year-old living in Colorado, is running operations for Donald Trump’s presidential campaign in one of the state’s most populous counties.

Technically, Imer’s mother, Laurel Imer, is the official field coordinator for the Trump office in Jefferson County, Colorado. But her son, the co-chair for the Jefferson County Trump campaign, has taken a large share of the responsibility in persuading people to vote, according to KDVR, a local news station.

Sitting behind a desk at the Trump office, Imer makes phone calls to supporters and coordinates volunteers. He said he hopes his experiences will inspire his peers to do the same.

“Get involved,” Imer told KDVR. “That’s what I’m going to say. Just get involved. Kids need to be educated.”

Imer’s mother said working for the campaign was a good introduction to the U.S. political process for her son before he goes back to school this fall.

“You have a responsibility to your children to teach them,” she said.

Imer said running the operations from Trump has prompted his own political ambitions. 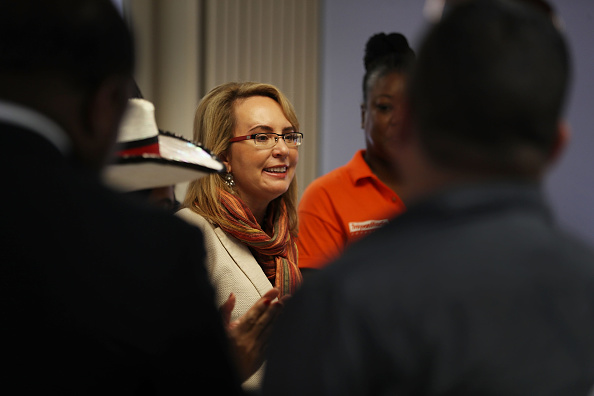