There’s an unsubstantiated internet story about Bill Murray that gets told around the campfire about how he helped himself to some French fries off of a stranger’s plate and when the stranger gawked at the fry-loving Ghostbusters star, Murray simply laughed, “No one will ever believe you!” and walked off. That story, true or not, has been passed around the internet more than tiny hamsters eating tiny food. Now there’s more compelling evidence.

A new story of French fry aficionado, engagement fan, and noted party crasher Murray is being spread online with one distinct difference—photos.

According to Reddit user Sonowthatimhere, Murray shared some fries with his friend at the Martha’s Vineyard Airport on Saturday and he was able to snap a photo of it. According to the Redditor, “Seemed like [Murray] was just getting his friends to the airport; flight was delayed so they went for a bite.” He added that Murray sharing in the fries “gave everyone in the restaurant a good laugh,” which is all anyone really wants when their flight is delayed.

This September, when Bill Murray Day comes, eat some fries to celebrate. 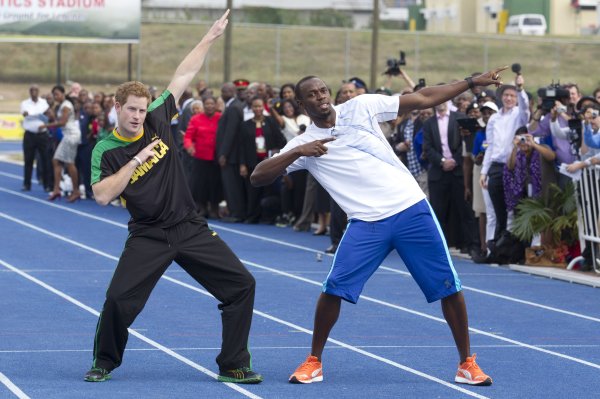