It’s currently back-to-school season and John Oliver marked the occasion by focusing his main story on Last Week Tonight on charter schools. According to Oliver, charter schools are the things that politicians love to praise. “Charter schools unite both sides of the aisle faster than when a wedding DJ puts on ‘Hey Ya,’” he joked.

Charter schools are publicly funded but privately run and occasionally controversial institutions, and the U.S. currently has 6700 of them, educating nearly three million students with wildly different results in in 42 states and the District of Columbia. They include schools backed by Puff Daddy, Pitbull and Andre Agassi. “When Pitbull has a charter school it might be worth taking a look at them,” noted Oliver.

The Last Week Tonight host focused his segment on how the schools work—assuming they work, that is, as a surprising number of charter schools have closed in the middle of the school year.

Oliver digs deep into the schools (with a great Harambe joke and a serious cheesesteak dig thrown in) and finds one that operates an illegal nightclub, CEOs who embezzle from the schools, a severe lack of oversight, and more.

Despite the myriad problems with charter schools, Oliver still wants to open his own. The John Oliver Academy for Nervous Boys, he says he’ll call it. Watch the clip for more. 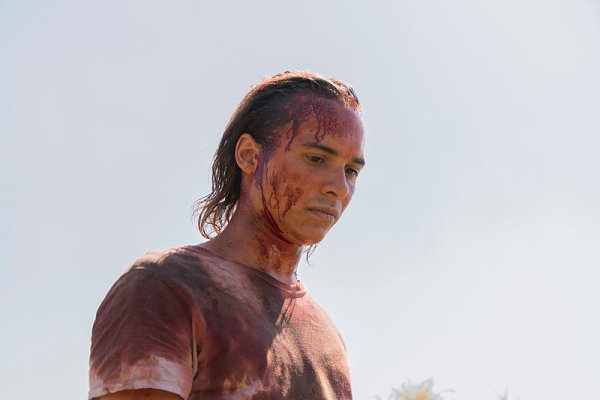