Philippine President Rodrigo Duterte announced on Sunday that he would be sacking every member of his administration who was appointed by a previous President. The move — the latest in what Duterte calls a campaign against corruption — is one of several that have left critics troubled over what they say is an excessive wielding of executive power.

“Until now, in my provincial visits, I still hear that corruption is being committed,” he said in a long press conference in the earliest hours of Sunday morning, according to the Philippine Daily Inquirer. “My mouth is, as they say, lousy. If you are there because of a presidential appointment, I will declare all your positions, all throughout the country, vacant.”

As for the number of government employees to be sacked: “It will number in the thousands.”

Duterte, formerly the tough-on-crime mayor of the city of Davao, has long been known as a bombastic firebrand, but in the less than two months since he was inaugurated as President of the Southeast Asian nation, many there have expressed concern over what that zeal means at the level of federal politics. He has in recent weeks threatened to impose “martial law” if the country’s judiciary infringes upon his campaign to eradicate drugs from the country — an exercise that has left hundreds dead.

The U.N. has condemned the “war on drugs” as a human-rights violation, prompting Duterte to publicly venture that he may pull the country from the organization.

“I do not want to insult you. But maybe we’ll just have to decide to separate from the United Nations,” he said on Sunday, according to al-Jazeera. He continued: “You know, United Nations, if you can say one bad thing about me, I can give you 10 [about you].”

He then said he did not “give a sh-t” about the consequences of his remarks. 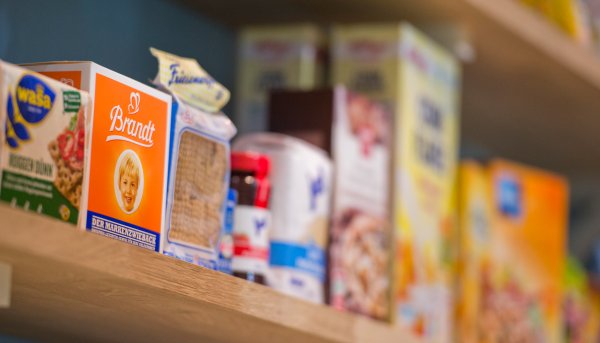 Germans Asked to Stockpile Food and Water
Next Up: Editor's Pick