(NEWARK, N.J) — For the second straight year, an annual anti-violence event in New Jersey’s largest city has been marred by deadly shootings.

Two men were killed and a woman seriously wounded in separate shootings that occurred around the same time late Friday night in Newark, prosecutors in Essex County said. However, it does not appear that the incidents are connected.

The shootings came just hours after city officials launched the fifth annual “24 Hours of Peace” celebration. It features several community events aimed at bringing people together and curbing violence in the city.

The first shooting was reported around 10:45 p.m. Police responding to a 911 call found 19-year-old city resident Kevin Baker, who was taken to a hospital but died there a short time later.

The second shooting occurred around 11:50 p.m. Officers responding to reports of shots fired found Robert Harrison Jr., 24, of Irvington, and a 27-year-old woman both suffering from gunshot wounds.

Harrison was pronounced dead at the scene a short time later. The woman remained hospitalized Saturday in critical condition, and authorities declined to release her name, citing undisclosed security reasons.

Motives for both shootings remain under investigation, and no arrests have been made. Both incidents are being investigated by Newark police and the county’s major crimes task force.

The shootings mark the second straight year that the anti-violence event has been marred by deadly shootings. Two men were killed in separate shootings during last year’s event.

Newark has recorded 62 homicides this year. 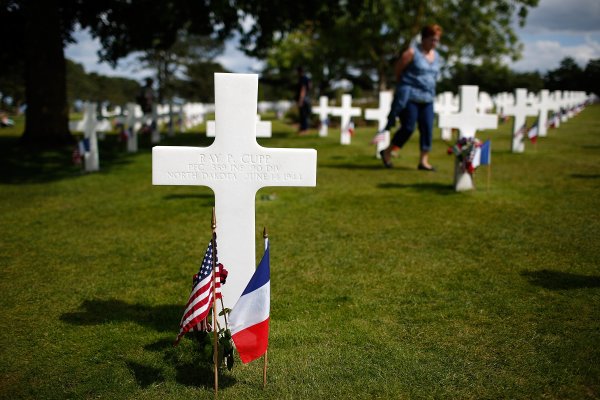