Both of Angel Colon’s legs were severely injured during the June 12 mass shooting at Orlando’s Pulse nightclub, but two months after the tragic attack, he was finally able to take his first unassisted steps.

The 26-year-old, who was shot multiple times in one leg and broke the other while trying to escape the club, Esquire reports — shared a video on Facebook Aug. 12 of the heartwarming moment.

“Ahhhh Took my first Steps all by Myself!!!!!! SO HAPPY!!!,” he captioned the clip, adding the hashtags #OrlandoStrong, #AngelStrong and #LoveIsLove.

Watch the full video — which has been viewed nearly 300 thousand times and liked over 7,000 times to date — below. 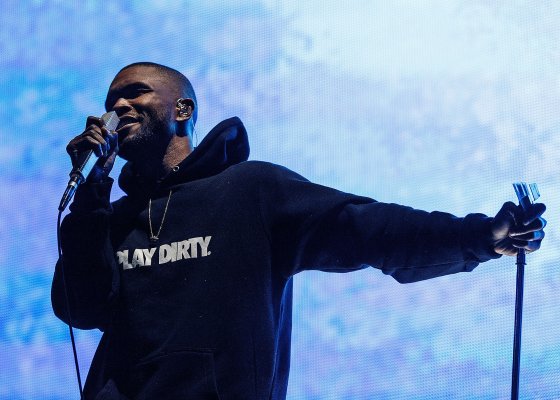 Everything You Should Know About Frank Ocean's New Visual Album, 'Endless'
Next Up: Editor's Pick