A dual national British-Australian man has been arrested and detained in Dubai for sharing on Facebook a link to a fundraising campaign benefiting refugees in Afghanistan.

Scott Richards, who lives in the United Arab Emirates city with his family but is a citizen of both Australia and the U.K., was charged with fundraising without permission, the BBC reports. The 42-year-old was first arrested three weeks ago after sharing a link to a crowdfunding effort to bring clothes, blankets and other supplies to children at a refugee camp outside of Kabul.

New laws in the gulf country prohibit charities from operating without officially registering with the government and under these laws, any donations to charities or fundraising campaigns must first get approval from the Islamic Affairs and Charitable Activities Department, according to the BBC.

The Australian Broadcasting Corp. (ABC) reports that Dubai authorities charged Richards on Friday. He did not receive bail and is expected to be kept in jail for another two weeks; if he is deemed guilty, he faces a year in prison and a fine of nearly $18,000.

His conditions in jail have been bleak, his mother told the BBC. Changes of clothes are infrequent and he has to buy his own water.

“His wife is under extreme stress,” his mother said. 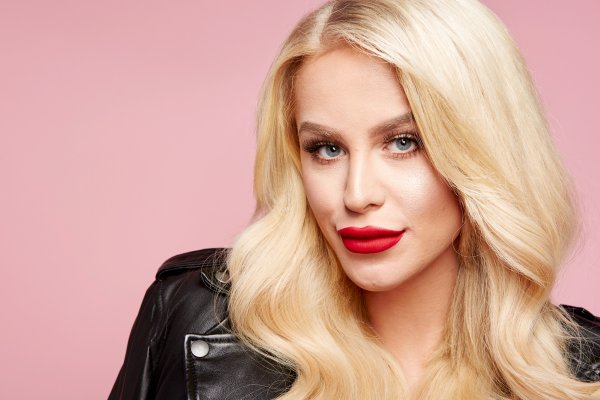 Model Allegedly Detained in Dubai for Being Transgender
Next Up: Editor's Pick