Nurse Who Survived Ebola Accused of Hiding Temperature on Returning to U.K.

A Scottish nurse who became infected with Ebola in Sierra Leone in late 2014, is facing a disciplinary inquiry after the British nursing body accused her of hiding a high temperature upon returning to the U.K.

The BBC reports that Pauline Cafferkey “allowed an incorrect temperature to be recorded” when she landed at London’s Heathrow Airport in December 2014 — failing to specify that her temperature was in fact just north of 38°C (100°F).

It was not until later that she was diagnosed with Ebola. Cafferkey fell critically ill with the disease and was readmitted to hospital twice after suffering numerous complications related to Ebola.

The disciplinary hearing next month will determine if Cafferkey is still qualified to practice as a nurse in the U.K. 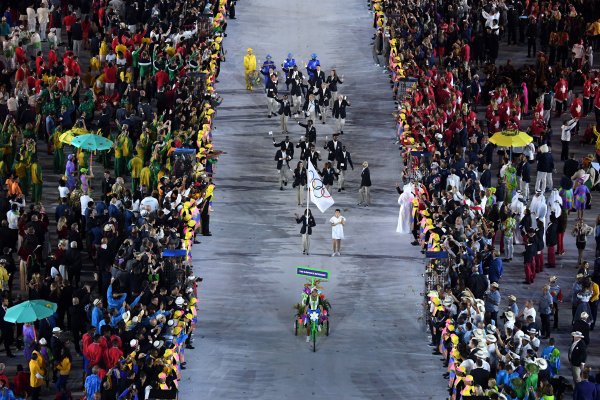 These 5 Facts Explain the Politics of the Olympic Games
Next Up: Editor's Pick