Bill Nye the Science Guy doesn’t just say that man-made climate change is an issue for the environment — he’s willing to put his money where his mouth is.

After meteorologist and bodybuilder Joe Bastardi (who also faced off with Nye on Fox News’ The O’Reilly Factor in 2010) challenged Nye in a 2015 op-ed for The Patriot Post, citing that Nye’s opinions on global warming should not be taking seriously since “he is not a man of science. He is an actor,” Nye made a video that not only included facts, but offered to make a $10,000 bet with the meteorologist that 2016 would be one of the hottest years on record, and another bet for the same amount that the current decade would also be one of the hottest ones on record. 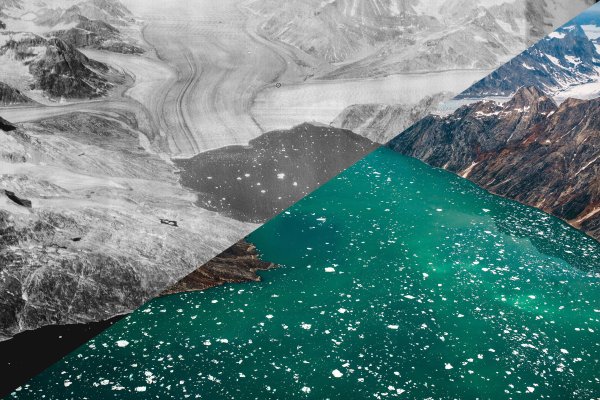 These Photos Show How Hard Climate Change Has Hit Greenland
Next Up: Editor's Pick