New footage emerged Thursday of Ryan Lochte and his fellow U.S. Olympic swimmers at a gas station in Rio, supporting an assertion by Brazilian authorities that the swimmers were not robbed as they claimed.

Lochte and his teammates had said they were robbed early Sunday morning after leaving a party by people posing as police, but contradictions in their accounts were widely noted. Brazilian authorities said Thursday that the swimmers had made up the stories after vandalizing a gas station and paying for the damage on the spot.

The video supports allegations by authorities, but does not provide a complete picture of what transpired. In the video, Lochte and his teammates Gunnar Bentz, Jack Conger and Jimmy Feigen are shown emerging from the gas station and departing in a cab.

Lochte returned to the U.S., but the others remain in Brazil where they are cooperating with authorities, according to the U.S. Olympic Committee. 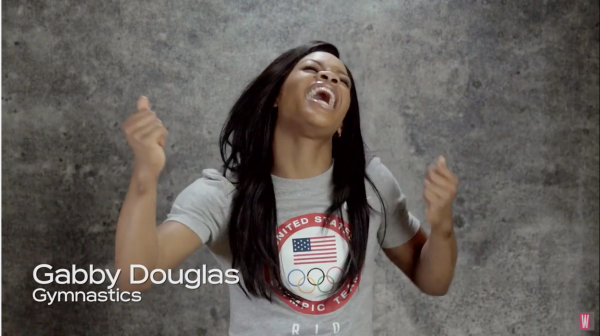 Watch Team USA Olympians Attempt to Sing 'We Are the Champions'
Next Up: Editor's Pick