Illustration by Steve Brodner for TIME

How Trolls Are Ruining the Internet
They’re turning the web into a cesspool of aggression and violence. What watching them is doing to the rest of us may be even worse

The Hate That Rules Online

Post-Traumatic Marijuana: Some Military Veterans Are Embracing the Drug as Scientists Scramble to Study its Effects

Libya Turns the Tide: Militias Finally Take on ISIS in the Chaos of North Africa

Militias finally take on ISIS in the chaos of North Africa

Fantastic Four: A Quartet of Stars Made the Rio Olympics a Celebration

A quartet of stars made Rio a celebration

The Nobel-winning economist’s provocative new book, The Euro, lays out why the European Union is mired in perpetual crisis

We Need a New Grand Bargain With Russia

After weeks of sliding poll numbers, the GOP presidential nominee shook up his struggling campaign for the second time in as many months.

Why More Americans Are Becoming Activists

Europe Lashes Out at Muslim Garb

Elegy With a Side of Applesauce

Hillary Clinton Finds Her Zone of Caution and Control

Unpacking the Court: Is Eight Enough?

The Search for the Perfect Chair

However You Say Tomato, ‘Tis the Season to Eat Them

Cracks In the Obamacare Crystal Ball

The actor, 29, stars in War Dogs, a comedic drama about two real-life stoners from Miami, David Packouz and Efraim Diveroli, who exploited a loophole in government contracting practices to become arms dealers in 2007.

Why Brexit Could Take Longer Than Expected

Werner Herzog Ponders the Poetry of the Internet 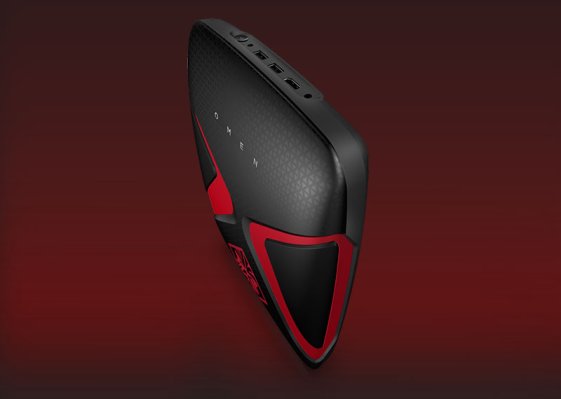 Tech Companies Are Already Solving the Biggest Problem With Virtual Reality
Next Up: Editor's Pick