The diversity of Europe is its strength. But for a single currency to work, over a region with enormous economic and political diversity, is not easy. A single currency entails a fixed interest rate, which means countries can’t manage their own currency to suit their own needs. You need a variety of institutions to help nations for which the policies aren’t well suited. Europe introduced the euro without providing those structures.

Is the crisis political or economic?

The two can’t really be separated. The euro zone was driven by the neoliberal view that markets are always efficient. That in itself is political. There was no pressing economic need that the euro was required to solve, but leaders believed that it would foster growth. In the end, the politics of the euro zone weren’t strong enough to create a fully integrated fiscal union with a common banking system, etc. That created a chicken-and-egg cycle, by which the structure of the euro zone ensured crisis–and made it impossible to address properly once it did.

Could German Chancellor Angela Merkel have done anything to prevent the debt crisis from happening?

I think in 2010 she could have said, “Let’s restructure Greek debt, create a common financial system and so forth. And let’s acknowledge Germany’s role in the current crisis.” There was nothing insurmountable about the debt issues themselves. Could she have managed political opinion in Germany? That’s a tougher question.

You are referring to the idea that Germans believe Greece and other indebted nations should be more fiscally prudent?

There is a very strident view that the E.U. isn’t a transfer union and that Germans shouldn’t be responsible for the debt of other nations. And as politicians delayed action, things got worse, and those views were reinforced. So both the economics and the perception of the situation got worse. In the beginning of the crisis, the idea of a “Grexit” was unthinkable. Now there are plenty of people who want that.

If Europe’s leaders had taken a different path, could Brexit have been avoided?

It’s hard to say, but given how close the vote was, that’s possible. The crisis made Europe seem dysfunctional and, to the extent that the Germans were perceived as dictating to everyone else, unpleasant. Meanwhile, the poor economic health of Europe contributed to the migrant crisis. All the migrants wanted to flood into the few healthy countries–like Germany and the U.K. Given that migration was the proximate cause of Brexit, that’s important.

Your book makes it sound like the euro zone was never really necessary to begin with. Is that fair?

I was always empathetic to the idea of a stronger European project. But I didn’t think that there was an economic need. It was a political issue, and as I discuss in my book, there are plenty of ways for countries to come together without having a single currency.

The euro-zone crisis, like the financial crisis of 2008, is in many ways a refutation of the neoliberal economic ideas that you’ve criticized for decades. Do you feel validated?

I feel sorry for the number of people who’ve had to suffer because we didn’t do the right thing earlier.

How will the experiment end?

The current halfway–a single currency without the political institutions to support it–has not worked and is not likely to do so. There either has to be more Europe or less. Many would be saddened by the death of the euro. But it’s not the end of the world. Currencies come and go. 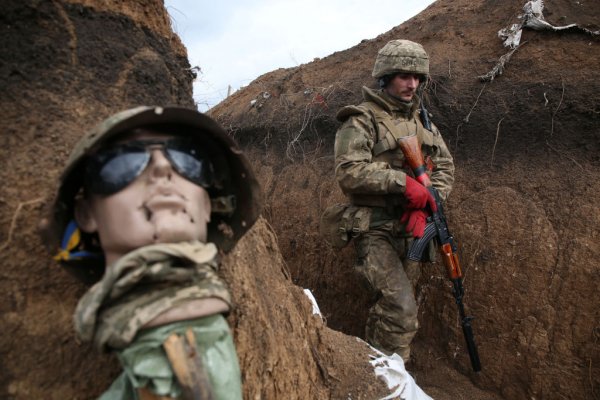