Turkish rescue workers stand by the wreckage of a vehicle as a Turkish police officer inspects a destroyed car and a man walks among the remains at the blast scene following a car bomb attack on a police station in the eastern Turkish city of Elazig, on Aug. 18, 2016.
Ilyas Akengin—AFP/Getty Images
By Rishi Iyengar

A car bomb at a police station in eastern Turkey Thursday killed at least three people and injured more than 50 others, the second such attack in the region in as many days, Turkish authorities said.

The Kurdistan Workers Party (PKK) rebel group, which the Turkish government identifies as a terrorist organization, is believed to be behind the attack in the city of Elazig, Reuters reported, citing Turkey’s Dogan news agency. Although no one has yet claimed responsibility. The group has attacked police stations in the country’s restive southeast multiple times over the past few months.

Another car bomb at a police station in the province of Van, located close to the Turkish-Iranian border, killed three and injured dozens more on Wednesday. The region has been marred by violent conflict since an almost three-year cease-fire collapsed about a year ago. 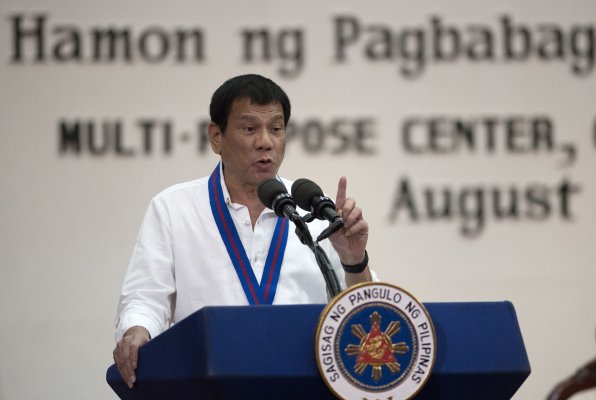