Indonesian Sailors Escape From ISIS-Linked Militants in the Philippines

Armed Philippines policemen escort Indonesian national Mohammad Safyan, center, as they leave a hospital in Jolo in Sulu province, in the southern Philippine island of Mindanao, on Aug. 17, 2016, after he escaped from his captors, the extremist group Abu Sayyaf
STR—AFP/Getty Images
By Rishi Iyengar

Two Indonesian sailors captured by Islamist extremist group Abu Sayyaf in the Philippines have successfully escaped from their militant abductors after being held since early June, Filipino authorities said Thursday.

The duo escaped together on Wednesday but fled in different directions with their captors in hot pursuit, Major Filemon Tan, a spokesman for the Philippine military, was quoted as saying by the Associated Press. Ismail, the chief officer of an Indonesian tugboat, was found by troops alongside a road in the southern coastal town of Luuk on Wednesday, while his colleague Mohammad Safyan swam into the ocean and was recovered by villagers after he got caught in fishing nets.

Read next: Sun, Sea and ISIS: How Radical Insurgents Have Made the Southern Philippines a No-Go Zone

While escape attempts from Abu Sayyaf are not uncommon, they rarely succeed because hostages are unfamiliar with the region and soon get recaptured. The notorious militant group, which is linked to the Islamic State (ISIS), is still holding 16 other foreign nationals — including nine Indonesians, five Malaysians, one Norwegian and a Dutchman — and at least five locals. 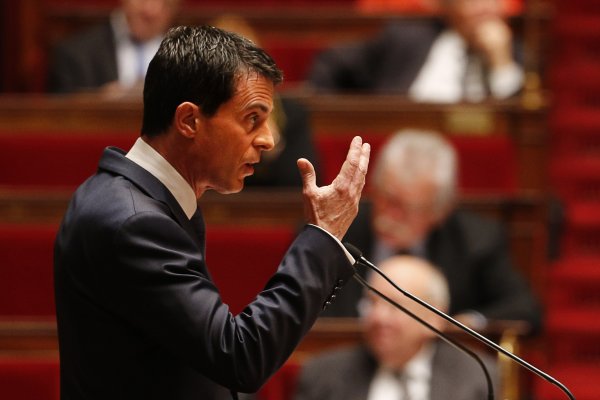