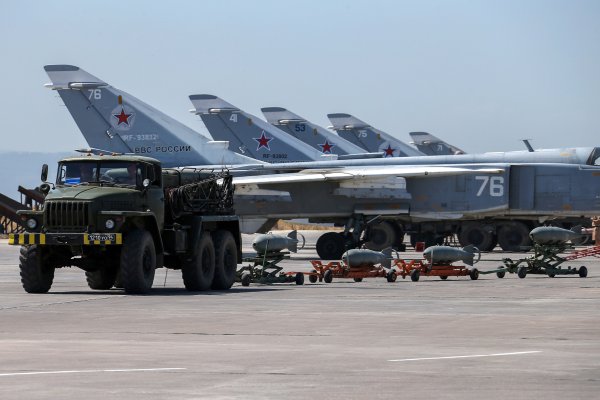 Russian Airstrikes on ISIS in Syria Kill 30
Next Up: Editor's Pick