The video shows the liquid hydrogen tank from top and bottom angles as it is assembled at the Michoud Assembly Facility in New Orleans. NASA said on its Marshall Center YouTube page that the tank will be transported to NASA’s Marshall Space Flight Center in Huntsville, Alabama, “for structural testing.”

“Testing ensures the flight articles will be able to sustain the extreme forces experienced during launch,” the page said. 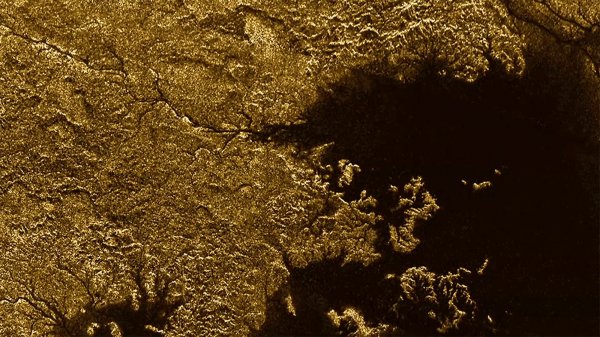 NASA Found Something Interesting on 1 of Saturn's Moons
Next Up: Editor's Pick