There Are About To Be A Lot More Babies Named Simone

While what you choose to name your child can influence their life to some extent, whether it can help win a gold medal is not guaranteed. This may not be stopping soon-to-be parents from taking their chances.

According to Google Trends, interest in the term ‘Simone baby name’ increased 230% during the month of August. The reason most likely stems from the Olympic achievements of gymnast Simone Biles and swimmer Simone Manuel.

Both athletes have achieved awe-inspiring success in Rio. Biles has been called “the greatest gymnast of all time” with her five medals: four golds and one bronze. She has also attracted several celebrity fans, from North West to Zac Efron. Manuel tied for first in the 100m-freestyle, becoming the first African American woman to win a gold medal in an individual swimming event.

Many on Twitter predicted a surge of interest in the name Simone before the Google results were revealed: 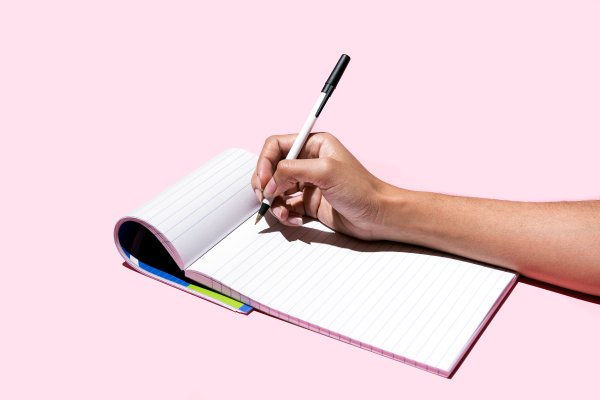 Why You Should Keep an Accomplishments List
Next Up: Editor's Pick