Nick Jonas may have felt “disappointed” about the MTV Video Music Awards in July when his album Last Year Was Complicated didn’t get any nomination nods, but it looks like there are no hard feelings between the singer and the network now. On Wednesday, the now-solo pop star announced that he’ll be performing onstage at that very same show.

In a short, trippy promotional clip, Jonas muses on the importance of creativity before getting to the point: his performance. MTV reports that he and rapper Ty Dolla $ign will be performing Jonas’s hit song “Bacon” for the show.

He’ll join the likes of Britney Spears on a stage that has previously spawned viral moments like that iconic Miley Cyrus and Robin Thicke mashup and the Spears-Madonna duet, so it’s fair to expect the unexpected. 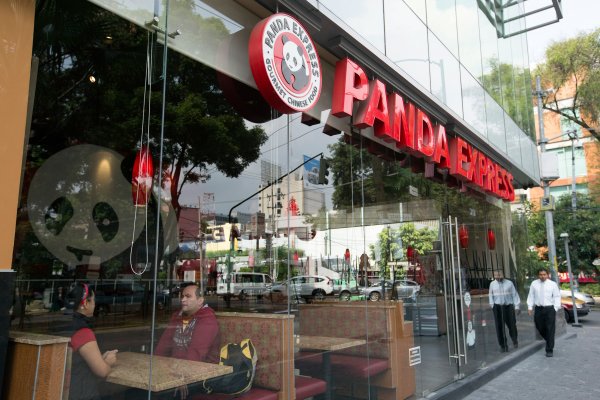 Panda Express Tests the "Chork" and People Are Pretty Amused
Next Up: Editor's Pick