A judge in Brazil has issued an order to prevent U.S. swimmers Ryan Lochte and James Feigen from leaving the country on the grounds they gave conflicting accounts of their robbery outside the Rio Games on Sunday, a Brazilian daily said on Wednesday.

Lochte, one of swimming’s most decorated Olympians, had already returned to the United States ahead of the court ruling, the newspaper quoted Brazilian police as saying. It was unclear if Feigen had also left the country.

Lochte said he, Feigen and two other team mates were traveling to the Athletes’ Village in a taxi in the early hours of the morning, after a party, when armed men carrying police badges pulled them over. The gunmen ordered them to drop to the ground and demanded their wallets and belongings, Lochte said.

Officials from the U.S. Olympic Committee and a lawyer for Lochte could not be immediately reached for comment.

After the decision by Judge Keyla Blanc, of the Special Tribunal for Fans and Major Events, authorities requested a search and arrest warrant for the swimmers with the aim of finding Feigen’s cellphone in order to identify exactly where the swimmers were on Sunday night, O Globo reported.

Civil police agents visited the U.S. delegation building on Wednesday and spoke to the head of security there, but neither of the swimmers was present, the paper said.

Police sources have told Reuters in recent days they have been unable to find the taxi driver allegedly involved in the incident or to corroborate any details provided by the swimmers. 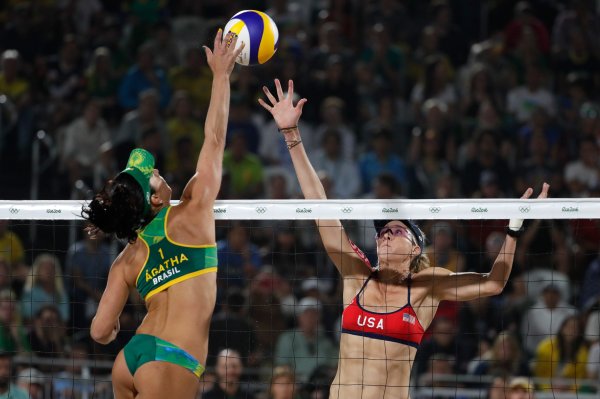