It May Take Longer to Get the Next iPhone

You may have to wait a little longer than you thought for the new iPhone.

Most of the rumors flying around about the iPhone 7 concern the changes Apple is expected to be introducing for its flagship smartphone, but an actual release date for the much-anticipated device has also yet to materialize as the world still awaits word on Apple’s big annual September product launch event.

Previous speculation suggested that the new iPhone would officially launch on Sept. 16, following a week of pre-orders. A new report still predicts Sept. 9 as the start-date for pre-orders, but the iPhone 7 might not make it to stores until as late as Sept. 23.

The bloggers at 9to5Mac point to a leaked AT&T retail schedule that appears to cite “merchandising reset” plans on Sept. 9 and Sept. 23 as evidence of Apple’s plans for rolling out the iPhone 7. That would mean the new smartphones wouldn’t make it to stores until a whole week later than was previously thought.

The website also notes that Apple has alternated between one-week and two-week pre-order periods for past iPhone launches, with last year’s iPhone 6s launch falling on Sept. 25 following a pre-order period that began Sept. 12.

Apple has yet to announce the date of its live-streamed product launch event, where customers and software developers alike will get a look at the latest iteration of its popular smartphone. Among the potential new features being reported for the iPhone 7 are additional speakers and color options, as well as a redesigned home button. Apple could also be increasing the size of the camera on the back of the phone while eliminating the headphone jack that has been present on all previous iPhones in favor of having users connect headphones through the device’s Lightning port.

Fortune has reached out to Apple for comment and will update this article with any response. 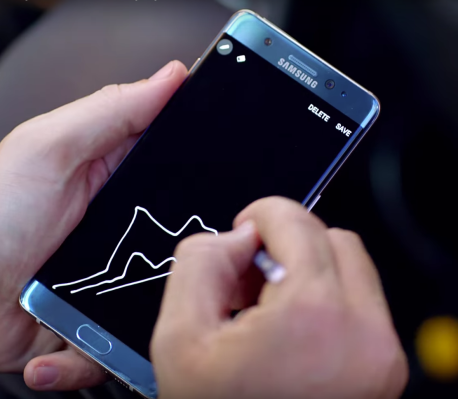 Review: Samsung's Galaxy Note 7 is Its Biggest Challenge to the iPhone Yet
Next Up: Editor's Pick