By Rishi Iyengar and Kate Samuelson

In what is one of the most significant defections from North Korea in several years, the authoritarian nation’s deputy ambassador in London has deserted his country for South Korea, according to Seoul’s Unification Ministry.

The Ministry said Wednesday that Thae Yong Ho, a deputy to the ambassador who has lived in the U.K. for 10 years, recently defected to South Korea with his family, the Associated Press reports. He disappeared from his West London residence last month.

Thae Yong Ho was primarily tasked with raising the profile of North Korea among Western audiences, and is now one of the highest-level North Korean officials to defect to South Korea.

His defection could be a coup for British intelligence, potentially providing valuable insights into the isolated nation and its dictator, Kim Jong Un.

Defections are a source of bitter contention between the rival Koreas, and South Korea doesn’t always make high-profile cases public, AP reports. North Korea often accuses the South of kidnapping or enticing its citizens to defect.

Wednesday’s announcement came as North Korea has responded angrily to a U.S. plan to place an advanced missile defense system in South Korea. The North has warned of unspecified retaliation and fired several missiles into the sea earlier this month.

Earlier today, the North Korean embassy in London would not confirm or deny the defection, with an official telling Reuters that “if it is appropriate to give a response, then you might hear about our response.”

Write to Rishi Iyengar at rishi.iyengar@timeasia.com and Kate Samuelson at kate.samuelson@time.com. 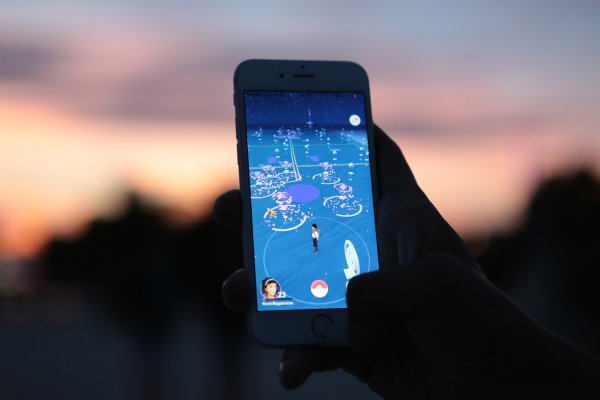