Ford is developing a fully-autonomous vehicle without a steering wheel or gas and brake pedals, the auto industry giant announced on Tuesday.

The car maker expects the vehicle to be ready by 2021, and says it will be made specifically for ride-hailing and ride-sharing services. Google’s prototype self-driving cars don’t have pedals or a steering wheel either, since the company says it “lets the software and sensors handle the driving.”

Ford will be doubling its Silicon Valley team and more than doubling its campus in Palo Alto, Calif. to help it reach this goal. The company has also acquired and invested in a few startups specializing in technologies that can help advance the development of its autonomous vehicle. This includes its purchase of Israeli computer vision and machine learning startup SAIPS, its investment in Silicon Valley-based Velodyne, which makes light detection and ranging sensors (LiDAR), and an investment in Civil Maps, a Berkeley, Calif.-based startup that focuses on 3D mapping technology.

Ford’s test fleet of self-driving cars will triple in size this year, bringing the company’s total count to 30 vehicles, and will triple again next year. The automaker has been vocal about its commitment to the development of autonomous vehicles in recent months. In November, Ford announced that it would start testing self-driving cars at the University of Michigan’s mCity facility, a 32-acre site that simulates urban and suburban environments. In April, one of Ford’s self-driving cars successfully navigated a winding road at night without headlights using LiDAR technology.

Ride hailing services like Uber and Lyft are already experimenting with self-driving vehicles. Uber deployed a Ford Fusion test model in Pittsburgh earlier this year, while Lyft is said to be working with General Motors on a fleet of autonomous Chevrolet Bolt vehicles. 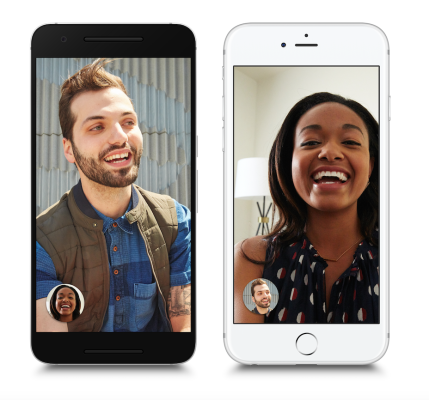 Google Duo vs. FaceTime vs. Skype vs. Messenger
Next Up: Editor's Pick