The Playboy Mansion Has Officially Sold for $100 Million

The iconic California estate was originally put on the market this winter for $200 million, but sold for half that, according to a press release. Built in 1927, the five-acre property features 20,000 square feet of living space, an infamous swimming grotto and one very unique feature: an official zoo license. Since 1971, Playboy founder (and current resident) Hugh Hefner has presided over the place and used it as both his home and office. It’s the most expensive recorded home sale in Los Angeles County history, the LA Times reports; Hefner bought it back in 1971 for a mere $1.1 million.

Hefner, 90, will remain at the house for the duration of his lifetime, a spokesperson for Metropoulos confirmed to TIME. So the buyer has found himself both a new place to throw parties and a new roommate of sorts; he also owns the neighboring house.

“I feel fortunate and privileged to now own a one-of-a-kind piece of history and art,” Metropoulos said of the sale. “I look forward to eventually rejoining the two estates and enjoying this beautiful property as my private residence for years to come.” The statement elaborated that Metropoulos intends to reconnect the adjoining properties “at some point after Mr. Hefner’s tenancy ends.”

Today, the most expensive house for sale in the U.S. is a $195 million estate in Florida. 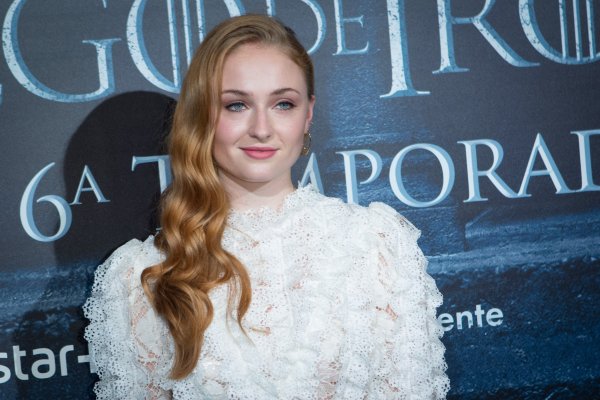