A search team on the hunt for a Nazi “gold train,” which is said to be filled with gold and gems, began digging on Tuesday for the legendary train that supposedly vanished in 1945.

Six independent companies using radar devices have detected a possible underground tunnel in southwestern Poland, where the train is believed to have gone missing at the end of World War II, the New York Times reports. The search team has started using an excavator to dig above where the abandoned train is believed to be buried.

“The results of the ground-penetrating radar examinations are very promising,” Andrzej Galik, a spokesman for the explorers, told the newspaper. “It’s so exciting and we count on success.”

The search continues despite scientists saying late last year that there is “no evidence” that the train exists. Treasure hunters have been searching for the train for decades. 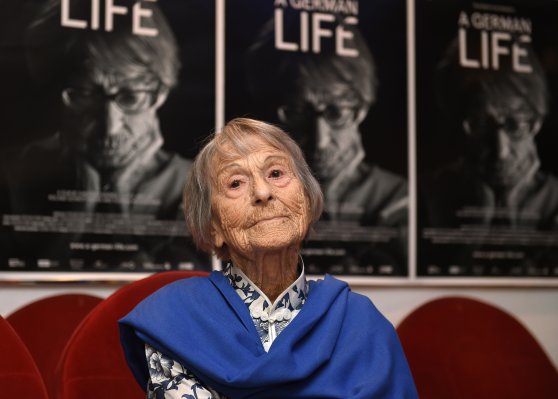 It Was 'Just Another Job.' Goebbels Secretary, 105, on What She Knew
Next Up: Editor's Pick