Justin Bieber has apparently made good on a threat to take his Instagram account offline amid a bout of drama with ex-girlfriend Selena Gomez. As of early Tuesday morning, his account — the scene of much of the drama — was listed by Instagram as unavailable.

The shenanigans really begin with Sofia Richie, Lionel Richie’s 17-year-old daughter and Bieber’s purported new girlfriend. Fans were bizarrely upset over the relationship, and took to the comments section of Bieber’s Instagram photos to tell him this — prompting the singer to threaten to make his account private if they didn’t mellow out.

Things were fine until Gomez got involved. “If you can’t handle the hate, then stop posting pictures of your girlfriend lol- It should be special between you two only,” she wrote in Bieber’s comments. “Don’t be mad at your fans. They love you and supported you before any one ever did.”

Read More: Selena Gomez and Justin Bieber Are Having an Instagram War and the Internet Loves It

“It’s funny to see people that used me for attention and still try to point the finger this way,” Bieber responded. “Sad. All love.”

Early Tuesday morning, the Telegraph reports, Bieber’s account was set to private; it is currently offline. 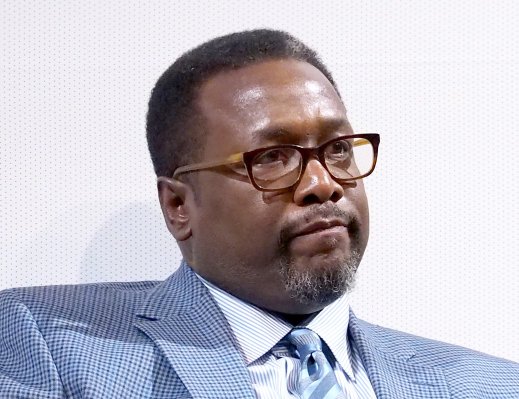