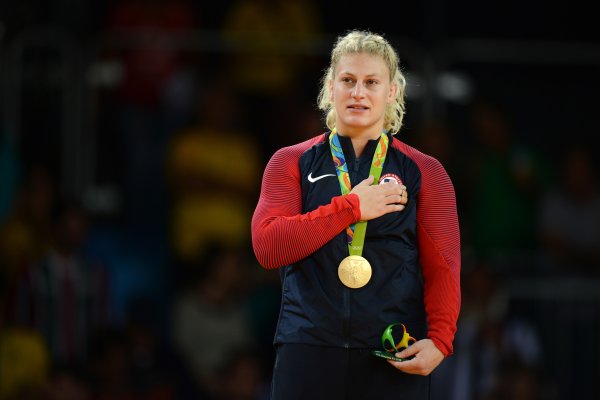 This Gold Medalist Could Be the Next Ronda Rousey
Next Up: Editor's Pick