In a unanimous decision, a three-judge panel of the U.S. Court of Appeals for the Fourth Circuit ruled in late July that a North Carolina law requiring voters to show certain types of photo ID at the polls had been “passed with racially discriminatory intent.”

McCrory announced late Monday that changing the law so close to the November general election would cause havoc at the polls, according to the Charlotte News & Observer. “Allowing the Fourth Circuit’s ruling to stand creates confusion among voters and poll workers and it disregards our successful rollout of Voter ID in the 2016 primary elections,” McCrory said in a statement. “The Fourth Circuit’s ruling is just plain wrong and we cannot allow it to stand. We are confident that the Supreme Court will uphold our state’s law and reverse the Fourth Circuit.”

North Carolina’s law was passed by the state’s Republican-led legislature in 2013 and has faced intense scrutiny from critics since.

Other states have faced similar court rulings over voter restrictions, as courts have blocked or weakened laws in Texas, Michigan, Wisconsin, Kansas and North Dakota recently. 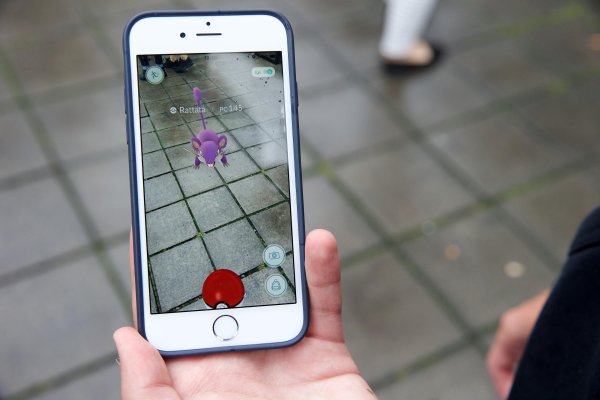 Michigan Couple Sues Creators of Pokémon Go, Says It Turned Their Neighborhood Into a 'Nightmare'
Next Up: Editor's Pick