Texas Traveler Gets Zika in Florida

Zika has now spread between states, as Texas health officials report that a resident who traveled to a Miami area with local transmission has tested positive for the virus.

The El Paso County resident became ill and went in for testing. Health officials in the state were able to determine the resident got the infection in Florida after confirming travel information and symptom onset. An area of Miami currently has 30 cases of Zika spread from local mosquitoes. So far there has not been any confirmed cases of local Zika transmission among Texas mosquitoes.

Health officials say they will count this new case as “travel-associated” though it is the first time that the virus has spread between states in the U.S. “Texas is on alert for the possibility of local transmission,” the Texas Department of State Health Services said in a statement.

Not including the most recent case, Texas has reported 108 people with travel associated Zika virus infections, which includes three pregnant women, two infants who were infected before birth, and one person who got the virus through sexual transmission. 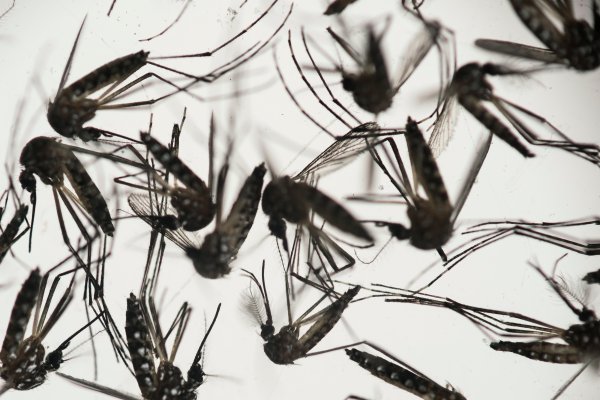 Why You Should Care About Zika
Next Up: Editor's Pick