A 21-year-old Kentucky man accused of stabbing his father during a church service told officers he was “moved by the message” before the attack on Sunday.

The arrest citation said Buckley told officers he was “moved by the message” Sunday morning before stabbing his father, the News reported. Buckley also told police he’d had thoughts of killing his father, and stabbed him with a pocket knife with the intent to kill him. Buckley said he tried to cut his father’s jugular vein so that his death would be painless.

David Buckley survived the incident and was transported to a hospital. 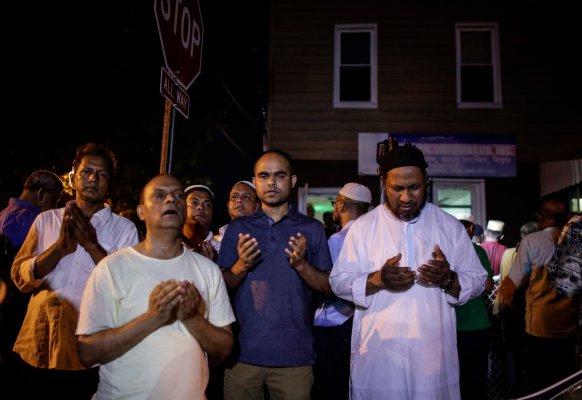