Updated Aug 8, 2016: Ms. Kloss would like the record to show that she is, in fact, Team Taylor. The supermodel took to her Twitter to dispel any rumors that she might be not be squad member #1.

In case you thought the drama of Taylor Swift and Kimye’s feud was cooling down, think again.

In an interview with the UK’s The Times, supermodel and T. Swift BFF Karlie Kloss revealed that she thinks Swift’s arch-nemesis Kim Kardashian West is a “lovely person.”

Kloss attempted to broker for neutrality with her seemingly innocuous statement —”I think she’s been a lovely person to me in the past” — but in the beef of our generation, there is no neutrality.

As the many celebrity friends and foes who have weighed in on this very important cultural issue have indicated, there are only two teams: Team Swift or Team Kimye. This puts Kloss, a key member of the Taylor Swift Friendship Industrial Complex (otherwise known as the “Squad”) firmly into enemy territory. 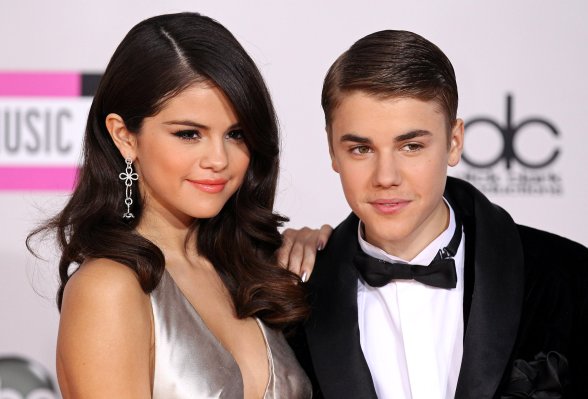 Selena Gomez and Justin Bieber Are Having an Instagram War and the Internet Loves It
Next Up: Editor's Pick