Olympic high jumper Brandon Starc qualified for the 2016 Rio Summer Games men’s final over the weekend, clearing 2.29 meters with his last attempt of Sunday’s semi-final competition. But it isn’t just the Olympian’s incredible athletic ability that has recently drawn fans to him.

With basically the same name as Game of Thrones‘ Bran Stark, the 22-year-old Australian has begun attracting the attention of viewers of the HBO drama, many of whom have taken to Twitter to joke about the similarity.

Some have poked fun at the irony of Starc’s chosen sport:

While a few have quipped about Bran’s former gentle giant bodyguard:

Others had more general Thrones jokes: 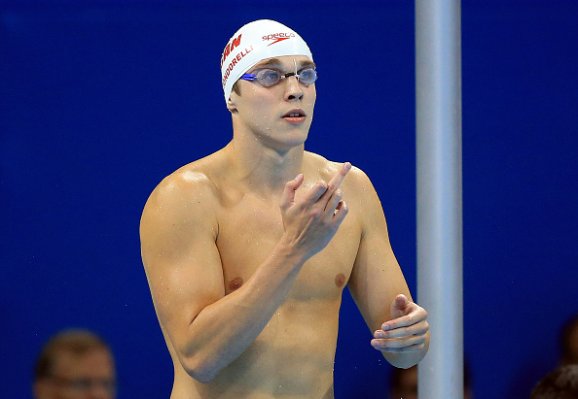 This Olympic Swimmer Flips Off His Dad for Luck Before Every Race
Next Up: Editor's Pick