My Grandfather Smuggled Drugs to Help My Grandmother

Before I conduct a funeral, I interview the family. I’ve learned to be specific. Ask only general questions and it can be a frustrating experience. In answer to, “So what was he like?” I will often hear, “He was a nice man.” Or perhaps, “He loved his family.” Precise questions can pry open the gates of memory. “Did he ever tell you about his days as a schoolboy?” “Who was his favorite baseball player?” “Was there a place he particularly loved traveling to?” “Did he read you any books before bedtime?”

We all carry stories in our heads that will never be shared. When a person dies, we suddenly realize how much we did not know about them. In the seven years since my father’s passing, I think almost daily of a question I would like to ask, even though we spoke a great deal in the many years I was privileged to have him on Earth. It is inevitable that every person contains more than can be expressed.

When someone dies, however, people have an opportunity that we too often miss. This is the time to write the person’s story for those who come after. Imagine if the people who knew your great grandmother had sent in a paragraph of something they remember about her. You would have reminiscences from all over. These days there are websites that aggregate just such memories.

Often at a funeral I have encouraged the attendees to write and share their stories. Memories fade quickly, and life intrudes. But the family of the one who died will cherish your story, perhaps for generations.

When my grandfather died, someone (I no longer remember who) shared an astonishing memory of him. My grandfather was a simple man, a traveling salesman. He never made much money, but scraped by selling electronic goods out of the trunk of his car. The back of his beloved Buick was a treasure trove to me as a kid. Whenever my grandparents came to visit, he would bring a present, even if it was as simple as a pair of drumsticks without a drum, or as wondrous as a clock radio.

He was kind, and calm and thought his grandchildren were the crown of creation. He had many friends and a weekly poker game for small stakes. My grandfather loved nothing better than to take a nap after work and wake up to watch the Red Sox game with my grandmother. In the Yiddish fashion, we called him “Zadie.”

Both my grandparents were stricken with cancer, but my Zadie died first. Shortly after his funeral, someone told me that when my grandmother was undergoing chemotherapy, my grandfather showed up at the apartment with marijuana for her to smoke. After all, he was an electronics salesman; a lot of the outlets he sold to involved a young and very avant garde clientele. Apparently when they heard that his wife had cancer, they all pressed dope on him to help with her nausea. The image of my sedate grandfather sneaking pot to my grandmother to help with her cancer treatment is one I will never forget. It added an entirely new dimension to the sweet man I loved.

When someone you know passes away, share your memories with their family. Do it immediately, lest they get lost in time and the rush of life. Even if it does not involve geriatric drug smuggling, your words will be appreciated and remembered. 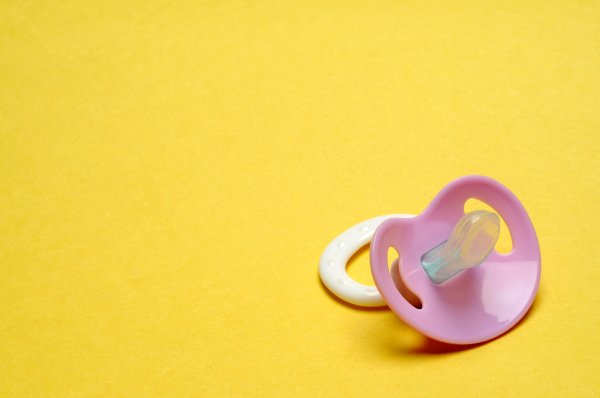 The Opposite of Violence Is Not Peace
Next Up: Editor's Pick