The Apple bulls of the world like to throw around this stat: The company has upwards of $230 billion cash on hand. It’s an impressive number, but it carries an important caveat: Most of it is sitting abroad. Apple can’t bring it home without paying approximately 40% in taxes, and CEO Tim Cook has long refused to do that.

What Apple is doing is perfectly legal, as far as the U.S. tax code is concerned. Still, that the world’s largest company by market capitalization is parking overseas a sum roughly equivalent to the GDP of Finland has invited plenty of controversy. Some critics say that Apple has a duty to bring the money home and pay up, given that most of its critical research and development work happens in the U.S. (Apple is separately facing a European investigation into its tax practices.)

Now, in a new interview with The Washington Post’s Jena McGregor, Cook offers his most detailed explanation and defense of Apple’s tax practices yet. He’s also betting, perhaps optimistically, that we’ll see a reform of the U.S. tax code next year regardless of which candidate wins November’s presidential elections.

Below is the relevant section. The rest of McGregor’s interview is wide-ranging and well worth your time; you can read it here. 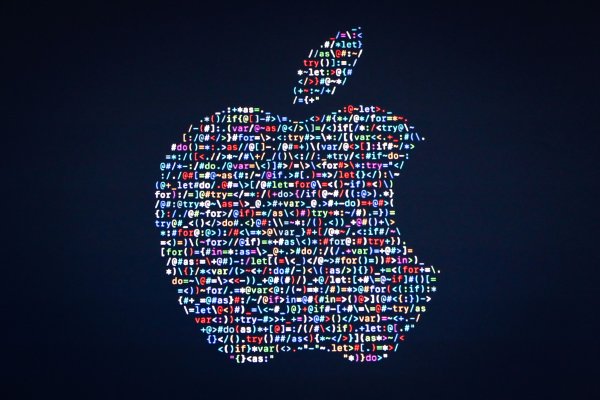 Apple Says It Now Pays All U.S. Employees Equally
Next Up: Editor's Pick