A new poll finds a significant gap in young voters’ support for the Democratic Party over the GOP, which could signal trouble for the 2016 election and beyond.

The latest USA Today/Rock the Vote poll found that while about half of young voters lean Democrat, just 20% lean Republican. Millennials have surpassed the Baby Boomers in terms of population, according to the U.S. Census, and could again play a major determining role in the 2016 race for the White House.

Fifty-six percent of voters under the age of 35 would support the former Secretary of State Hillary Clinton if the election were held today, compared to 20% who would support Republican nominee Donald Trump. The poll is the latest to suggest young voters, who helped President Obama solidify his wins in 2008 and 2012, are leaning Democratic this election cycle.

A separate Harvard Institute of Politics poll of 18 to 29 year-old likely 2016 voters found that 61% wanted a Democrat to win the White House, up 6-points from a 2015 poll. Support for Republicans, on the other hand, fell 7 points between Spring 2015 and Spring 2016, when just 33% of millennials said they wanted the GOP to take the White House.

The latest poll also shows that the young liberals who supported Vermont Sen. Bernie Sanders in the primary are looking to support Clinton in the general election. About 72% of former Sanders supporters now say they’d vote for Clinton; 11% would vote for Trump and 11% won’t vote. 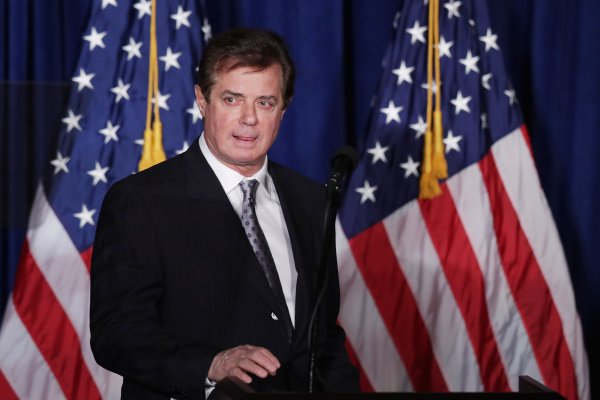