File photo dated 30/07/16 of a general view of the sign for the theatre show of Harry Potter and The Cursed Child, at the Palace Theatre in London
Yui Mok—PA Wire/Press Association Images
By Kate Samuelson

It’s the worst nightmare of Harry Potter fans who have failed to snatch up seats for the highly-acclaimed two-part Cursed Child play in London.

Scalpers have got their hands on the much coveted tickets — 175,000 of which were sold in just 24 hours, a new record — and have been selling them for upwards of $10,000 on resale sites including Viagogo and StubHub.

Producers Sonia Friedman and Colin Callender have slammed such touts for trying to make a profit out of fans’ desperation to see the play, and warned the public that they might be refused entry to the Palace Theatre venue if they’ve bought second hand tickets, The Guardian reports. “The secondary ticket market is an industry-wide plague, and one which we as producers take very seriously. Our priority is to protect all our customers and we are doing all we can to combat this issue,” they said in a statement.

But if you’re neither as rich as a Malfoy nor as keen to take a risk as Fred and George, what options do you have in scoring a reasonably-priced, legitimate ticket to the play? Here are some options:

The Friday Forty
Every Friday at 1pm local time (8am EST), 40 tickets are released for every performance the following week, with some of the best seats on offer. These tickets will only set you back $51.54 (£40), at $25.77 (£20) per part. To participate in the Friday Forty, visit this site, where the countdown clock will change into a ‘book tickets’ button just as it hits 1pm. Customers are then selected at random from an online queue.

Think the odds of success are too slim? Try this online wishlist
Register for tickets on this official wishlist, which will help organizers match any returned tickets as closely as possible to your preferences. Fill in the form and if a ticket becomes available and matches your preferences, you’ll have the opportunity to buy it – with an additional service charge of 5% on top of the original ticket price. Don’t forget to check your junk folder, just in case!

Follow the Cursed Child on Twitter and Facebook
Keep a Hedwig-esque eye on the Cursed Child’s various social media platforms, as news of any last-release tickets will be revealed there. Even better – set up a Google alert for ‘Cursed Child tickets released’.

Turn up to the Palace Theatre
It’s a tricky one if you’re not based in the U.K., or even London, but if the theater isn’t too inconvenient for you then turn up early. The Cursed Child website states that any tickets that do become available will be sold on a first-come-first-served basis, online or in person at the Palace Theatre box office at full price – so there’s nothing to lose by heading over to the venue itself. Additionally, people occasionally sell their spare tickets to people waiting in the returns queue – and Time Out reports that “they’re only a bit more expensive”.

Keep checking the Niamax Theatre and ATG websites
Niamax Theatre and ATG, the official ticketing partners for the play, will add tickets to their sites when ones become available – but you’ll have to be quick. Regularly check back for updates – in fact, why not set one of the websites as your homepage?

Phone the booking line
See if you can beat the online queues by picking up the telephone. Nimax Theatre’s phone line is open from 9am – 9pm local time.

If all else fails, read the script
One way to see the play is to skip the theater completely and organize a table-read with a group of drama-loving pals. It will be nearly as good as the real thing. Nearly. 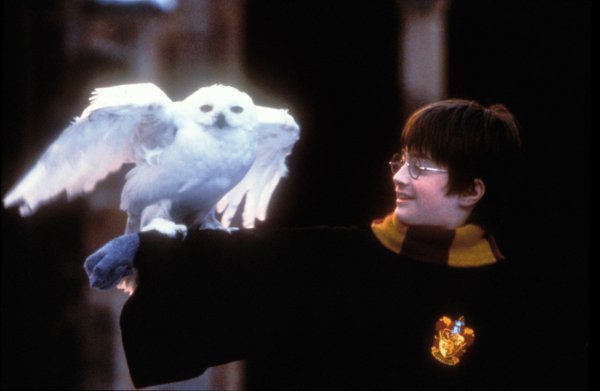