Corsican Town Becomes Third in France to Ban the 'Burkini'

A town on the island of Corsica has become the third place in France to ban the burkini, following a riot between families of North African descent and local youths.

Mayor Pierre-Ange Vivoni of Sisco said the full-body swimsuit worn by some Muslim women would be banned in the area from Tuesday, reports the Telegraph. The decision was made during a special council session on Sunday in response to rising tensions after five were injured and several cars burned due to the beach brawl the day before.

Authorities have yet to determine what exactly sparked the beach brawl. The mayor told the Telegraph that the incident started when a tourist took a photo of women wearing burkinis. “And the Maghrebins (North Africans) didn’t want to have their photos taken. It was quite a trivial matter to begin with,” Vivoni said.

This is the third ban introduced in French coastal towns this summer, with authorities in both Cannes and Villeneuve-Loubet having banned the burkini earlier this month. Supporters of the bans says it aligns with France’s princples of secularism, while critics have called them sexist and Islamophobic. 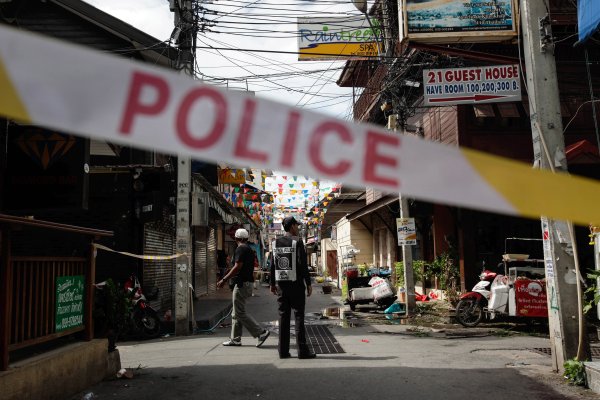