“It makes me think about all the generations of Olympic teams and athletes that I have watched and inspiration that I’ve had,” she said. “I remember watching my first team in ‘96 and seeing Kerri [Strug] in gymnastics and just understanding the dedication and the grit when she stood up to do that second vault and I remember knowing I wanted to do that and represent that. And we’re here getting that 1,000th medal for the U.S. It’s absolutely incredible.”

Read More: All of Team USA’s Rio Olympics Gold Medals in One GIF

More than half the gold medals came from track and field (323) and swimming (246), Reuters reported.

“One thousand gold medals is a remarkable achievement made possible by the culture of sport that is the fabric and foundation of Team USA,” Olympic Committee head Scott Blackmun said. 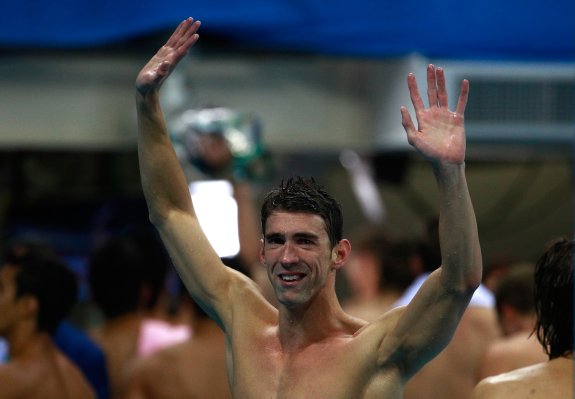