In a sweet note posted to her Instagram Friday, Olympic all-around silver medalist Aly Raisman shared an insight into her friendship with champion Simone Biles.

(The ‘Final Five’ team captain, who’s jokingly considered the “grandma” of the women’s gymnastics squad at 22 years old (Biles is 19), spent two years out of the gymnastics circuit following the London 2012 Olympics, and re-trained to get back on top.)

In the note, Raisman quotes Biles as saying in an interview with ESPN she’s “more proud” of Raisman and “more happy for her” than she is of herself, given the amount of hard work that Raisman put in to making her long-hoped-for comeback and calling her a “role model.” (Biles retweeted the note, too, proving the feeling is for real.)

Previously, Biles had posted this shot of the two directly after realizing they had won the gold and silver together, captioning it “bestfriend goals.” Agreed.

That’s not the only adorable note that Raisman’s received recently, either; her other teammates Laurie Hernandez and Madison Kocian also gave her a heartfelt handwritten message, adding that she has “inspired [them] in so many ways.” 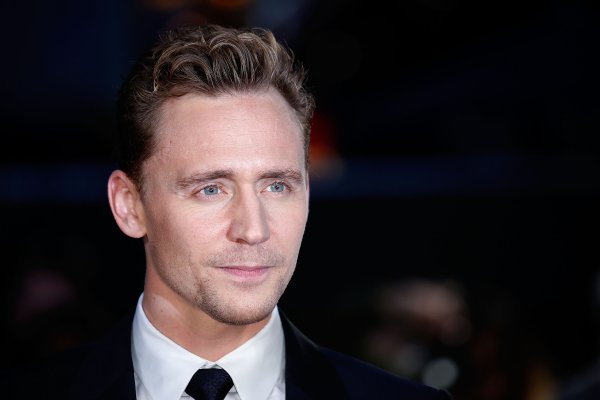 Tom Hiddleston Joins Instagram By Announcing Loki Is Back
Next Up: Editor's Pick