Alex Rodriguez Made More Money Than Almost Every Other Athlete. Almost

Alex Rodriguez is set to end one of the most turbulent runs in baseball history on Friday when he plays his final game with the Yankees. After 22 years, A-Rod leaves behind a complicated legacy of triumph and scandal. But about one thing, there’s no doubt: He’s earned a boatload of money.

The Yankees owe Rodriguez $21 million this year, despite going the final 47 games of the season without him. And they’ll pay him the same figure next season, to round out a career earnings total of $437 million and change, according to sports salary tracking site Spotrac.

That makes Rodriguez the highest-paid baseball player ever, but how does he compare to the top-earning athletes in other American sports?

At age 40, Garnett’s role on the Minnesota Timberwolves is more mentor than player. He averaged just 14.6 minutes per game and shot the fourth-worst percentage of his career last year. But during the 1997-98 season, when he signed a six-year extension worth $126 million, Garnett—then 21 years old—was emerging as one of the NBA’s great talents.

Though he didn’t touch Rodriguez’s earnings due to the NBA’s salary cap (MLB is the only U.S. major league without one), Garnett has raked in $100 million more than any other NBA player not named Kobe Bryant. He also made a hefty $28 million during his MVP season—the final year of his contract—which was more than even A-Rod had made in a single season up to that point.

Manning capped his career last year with a Super Bowl championship and nearly a quarter of a billion dollars in career earnings to boot—an NFL record. Of that, $66.1 million came from signing bonuses, or more than a quarter of the total.

In 2004, Manning signed a then-record $98 million deal. The following year, he threw 49 touchdown passes—also a record at the time—and won his second straight MVP award. He led the Colts to a title two years later.

Peyton’s younger brother Eli is expected to end up with slightly more in career earnings. His current contract, which runs through 2019, will put him at $252.3 million for his career, at which point he’ll be 38 years old.

Jagr entered the NHL in 1990 as the league’s youngest player, and he’ll leave as its oldest—at age 44 and counting. He is also the leader in career points among active players.

Before the 2004-05 lockout, which led to the installment of a salary cap decided by league revenue, Jagr made upwards of $9.5 million for five straight years. His salary peaked at $11 million in the two pre-lockout years, which tied for the fourth-highest annual rate in NHL history.

Arizona Coyotes defenseman Chris Pronger is the only other active NHL player with nine figures in career earnings.

There’s a reason why Mayweather’s nickname is “Money.” He loves posting photos of himself with stacks of bills and is never shy about showing off his sports betting—which has netted him even more on top of the millions he earned from boxing. “When I travel I don’t pack clothes,” one of his Instagram captions reads. “I only pack Benjamins.”

Last September, Mayweather finished off an undefeated career with his 49th win, a unanimous decision over Andre Berto. The fight earned him $32 million, bringing his career payout to an estimated $700 million, according to Forbes.

Mayweather’s earnings from the Berto fight don’t begin to touch the payout for his match against Manny Pacquiao in May last year, which nearly generated $600 million in revenue—at least $220 million of that went to Mayweather, ESPN reported.

*All MLB, NBA, NFL and NHL salary figures are courtesy of Spotrac.com. 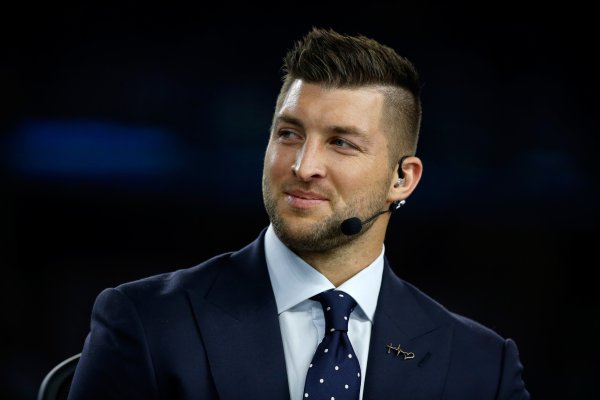