Meet the Most Dominant Olympic Team You've Never Heard Of

Michael Phelps, Katie Ledecky and America’s spectacular swimming team aren’t the only U.S. athletes motoring through water in Rio. On Saturday, the women’s eights rowing team are the heavy favorite to bring home gold when they race shortly before 8 a.m. ET. Why wake-up early on a Saturday to watch people row a boat across a polluted lagoon? Because the U.S. women’s eight may well be the most dominant Olympic team you’ve never heard of.

Thanks to a deep talent pool cultivated in the collegiate ranks, the U.S. women’s eight have won every world championship and Olympic gold since 2006. That’s ten consecutive titles. According to nbcolympics.com, only one other national team, in any sport, owns a comparable record: the Cold War-era Soviet hockey team, which won 14 consecutive world championships from 1963-1976. The roots of the women’s eights success trace to Title IX, the legislation passed in 1972 that requires schools to offer equal sports opportunities for men and women. Rowing became a popular way for colleges and universities to offset large rosters in men’s sports like football.

(MORE: Meet the U.S. Coxswain Looking to Turn Tragedy Into Triumph For The Olympics)

“We push each other every day,” says Musnicki. “There’s no room for complacency on our team.”

The Americans are clicking right now. They finished with the top time (6 minutes and 6.34 seconds) in heats. When the team’s in sync and moving fast, Musnicki says, “it’s an indescribable feeling. You can feel the energy of the other women on the boat. It feels like the boat’s on top of the water.” The effort over 2000 meters, she says, “is very hard, very painful. But you’re going fast, it’s easy to go hard.”

(MORE: The Must-Watch Track and Field Events in Rio)

The U.S. must stay in front of boats like Great Britain, whose heat time trailed the U.S. by about three seconds, and New Zealand, who finished third in the qualifying.

“We’re nervous,” says Musnicki tells TIME on the eve of her race. “But it’s a good nervous.” Might an eleventh straight world title finally bring the rowers some recognition? “Maybe,” says Musnicki. Winning for each other, however, is more than good enough. “At this point, we have a narrow focus,” she says. “It doesn’t matter what anyone says or doesn’t say around us. It’s all about what the nine of us can do in a boat.” 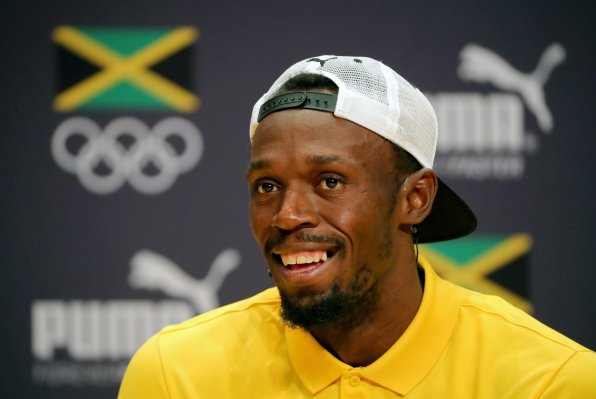 The Must-Watch Olympic Track and Field Events
Next Up: Editor's Pick