After weeks of speculation on the cause of an unprecedented string of fires and explosions in major Iranian oil and gas facilities, Iran’s Supreme National Cyberspace Council has said that it is looking into cyber-attacks as a possible cause. “Special teams will be sent to the afflicted sites to study the possibility of cyber systems having a role in the recent fires,” said Abolhasan Firoozabadi, secretary of the council according to local media on Wednesday.

The first of the fires, which started on July 6, in the Bouali petrochemical plant on the Persian Gulf coast, took three days to put out and threatened to send toxic clouds of smoke into the nearby city of Mahshahr, with a population of 300,000. There were no fatalities but damages are estimated to be tens of millions of dollars and insurers say it could be the biggest compensation claim in Iran’s history.

Less than 48 hours after the Bouali fire was put out a worker was killed in the Marun Oil and Gas Production Company when a liquefied gas pipeline exploded. This was followed by a fire in the Bisotoon petrochemical plant in the western Iranian city of Kermanshah on July 29, which took two days to put out.

The Iranian Petroleum Ministry, in charge of all of the affected sites denied the plants were sabotaged and the Iranian oil minister Bijan Namdar Zanganeh said the fires and explosions were due to technical faults and human error. However when an explosion in a gas pipeline near Gonaveh, which killed a worker, and another fire in the Imam Khomeini petrochemical plant, occurred within hours of each other on Aug. 6, the ministry refused to comment until after investigations.

If the cyberspace council does rule that cyber-attacks were behind these fires and explosions it wouldn’t be the first time that Iran’s petroleum industry was the victim of such an attack; in April 2012 a virus forced the ministry to disconnect its main oil terminals and facilities from the Internet to protect them from damage. Officials later claimed that they had traced the service providers used by the attackers back to the U.S.

In 2010 Iran’s nuclear sites were the victim of the Stuxnet worm. Officials said the worm was designed and used by the U.S. and the Israel to hinder Iran’s nuclear program. Iran has never quantified the damage done by Stuxnet but nuclear experts believe the damage was extensive. After the Stuxnet attack, Iran decided to create a nation-wide intranet to prevent further attacks on sensitive infrastructures but the “National Internet”, has yet to be launched. 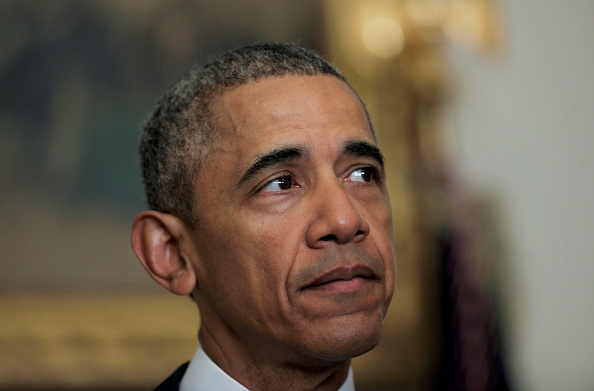 U.S. Sent $400M to Iran While American Hostages Freed
Next Up: Editor's Pick