According to Washington Post reporter Sally Jenkins, dive training was canceled in the morning.

Only the women’s three-meter springboard preliminaries were scheduled for Friday. According to Olympic officials, the Maria Lenk Aquatics Center was supposed to open for divers to train at 12pm ET, and the preliminary was expected to take place as scheduled, NBC Olympics reports. Athletes performed dry training while it was shut.

Olympic officials said the green color was caused by a proliferation of algae because of heat and lack of wind, but the color did not affect competition and was not dangerous to athletes. Read more about why the pools turned green here. 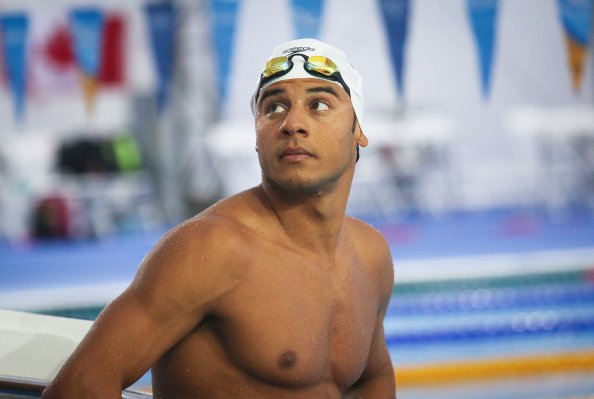 Meet the Syrian Refugee Swimming for Olympic Glory
Next Up: Editor's Pick