Today Is World Elephant Day. Here’s Why That Matters

Today is World Elephant Day, and while that means it’s a great time to catch up on cute elephant videos online, there are also serious problems facing the species.

Still, according to National Geographic, there are signs of hope. In 2016, the mean estimate of the Proportion of Illegally Killed Elephants (PIKE) dropped below 5% for first time since 2009, which means the population may be able to recover, National Geographic says. And prices of raw ivory in China dropped more than 50% between 2014 and 2015, according to the latest survey by Save The Elephants (STE), which could decrease the demand that leads to poaching. 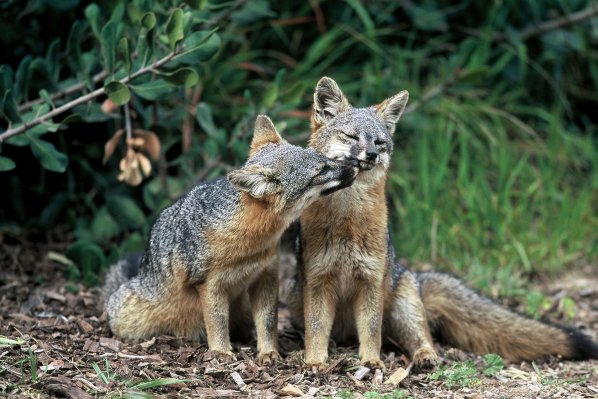 These Foxes Faced Extinction. Now, They're Making an Amazing Comeback
Next Up: Editor's Pick