In the past few weeks in Mississippi, two cases of young children dying in hot cars resulted in two different legal outcomes.

Amy Bryant, a white mother, forgot to drop her 2-year-old off at daycare when she went to work. She discovered her daughter in the car at the end of the day when the daycare called. A grand jury in Madison County chose not to charge her.

About 100 miles away, Joshua Blunt, a black father, also forgot to drop off his eight-month-old daughter before he went to work. Four hours later her found her unresponsive in the car. A grand jury in Grenada County indicted him for manslaughter.

“I do recognize we are in Mississippi and race plays a great factor in our criminal justice system of who is arrested, indicted and convicted,” Moore said.

The mother of Blunt’s child, Shanice Caradine, asked that charges against Blunt be dropped. “I honestly believe that it was a tragic accident,” she wrote in an affidavit.

According to the law, charges should be decided based on intent. Mississippi College School of Law professor Matt Steffey told 16 WAPT News: “Without knowledge that the parent knew the child (was in the car), it becomes difficult to see the criminal intent.”

The sad reality is that parents forgetting children in hot cars is an accident that happens far too often in America. About 37 children on average die in hot cars in the U.S. each year.

What can parents do? As Janette Fennell wrote for TIME earlier this summer, one solution is to get into the habit of checking the backseat before parents get out of the car. Another is to encourage car manufacturers to create technologies to help. But blame doesn’t help anyone, she wrote.

“Most parents don’t believe that the worst mistake a parent can make could happen to them,” she wrote. “But blaming them only deepens the heart-rending impact of these incidents for families who are already overwhelmed by guilt and grief. To err is to be human.” 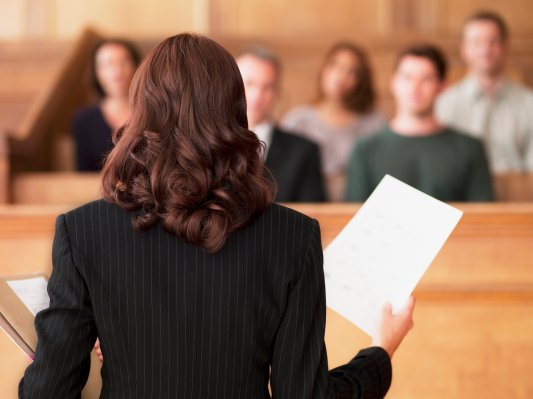