Moonlight tells the story of a boy, and then a man, in three chapters. The second feature film from director Barry Jenkins, whose 2008 drama Medicine for Melancholy dealt with race and gentrification in San Francisco, Moonlight begins in Miami at the height of the War on Drugs and follows a boy from childhood to young adulthood.

When the film opens, Chiron is a grade-school boy who is teased by peers for his failure to conform to their young notions of masculinity. As a teenager, he begins to explore his budding sexuality and an attraction toward boys which he tries to hide. Finally, as a young man, he deals with the challenges of a childhood from which he’s been running.

Mahershala Ali and Janelle Monáe star as surrogate parents who swoop in and look after Chiron as his mother, played by Naomie Harris, descends deeper into drug addiction. Moonlight, which hits theaters on Oct. 21, is the first start-to-finish production for A24 (in conjunction with Plan B), which has distributed acclaimed movies like Room, Ex Machina, Amy and The Witch. 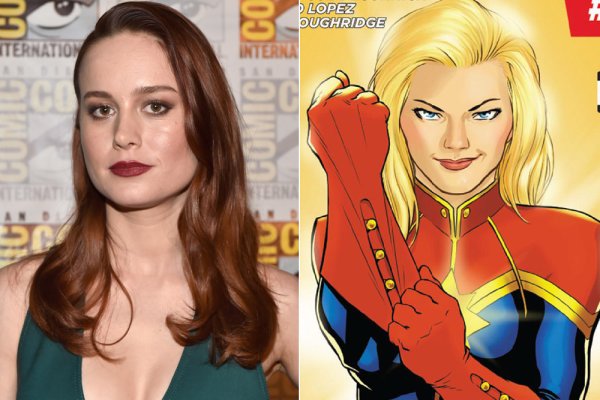 Why Marvel Will Change Captain Marvel's Origin Story in the Brie Larson Film
Next Up: Editor's Pick