The worst smog in years has inundated Southern California this summer, driving people to hospitals and health clinics for treatment of respiratory illness, according to a Los Angeles Times report.

Some of the warmest weather of all time, compounded by stagnant winds, has worsened the problem, the report said. Ozone levels have topped federal standards on 91 days this year, compared to 67 days last year.

Policymakers in developed countries have implemented a number of regulations to improve air quality in recent decades, leading to a dramatic decline in air pollution. But that progress has slipped in some places in recent years for a variety of different reasons. Rising temperatures in Southern California—due to climate change, El Niño and other factors—has heated hydrocarbon and nitrogen oxide pollution from vehicles, leading to smog. Storms typically clear the air, but they have been in short supply during the state’s drought. 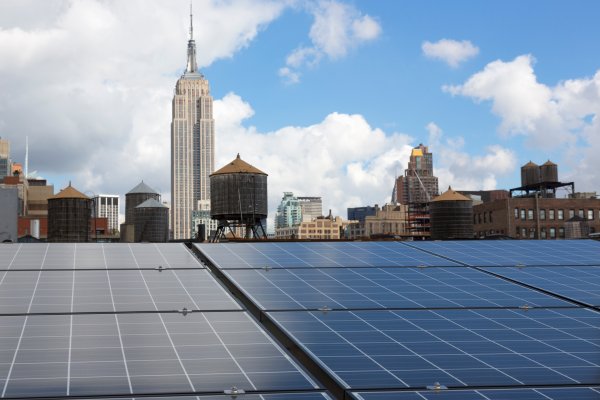 How These 10 Cities Are Leading on Clean Energy
Next Up: Editor's Pick