'Suicide Is Not Selfish': Author Posts on Death of Robin Williams

Two years ago, the comedian and actor Robin Williams killed himself in his home. The death of a man who created such joy struck millions of people especially hard. He was only 63. Many felt as if he had much more happiness to share.

On the anniversary of his death, Matt Haig, author of Reasons To Stay Alive, posted a remembrance of not just Robin Williams but a condemnation of the response, which was nestled in the belief that somehow depression would be more discriminating—that it wouldn’t infect someone who smiled so much. Haig writes of the collective question, “And if the clowns—the people there to cope with the process of existing—find it too hard, then what is the hope for the rest of us?”

But that question comes from the wrong assumptions, Haig points out. Including Williams, he writes that it is important we remember other things, too:

Haig encourages people to resist the impulse to make anyone’s suicide about themselves—about them losing a source of glee or an example of how to be. Instead he encourages greater empathy for everyone—even those we don’t suspect are struggling—because, as he concludes, “We never know. We never know.” 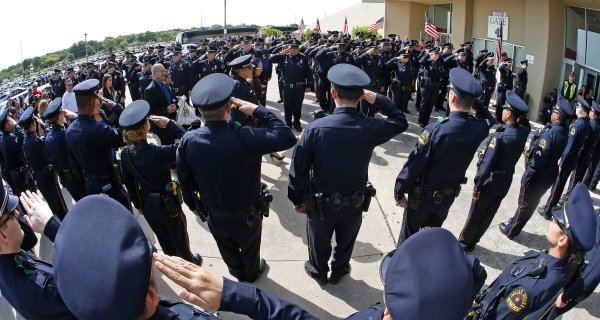 Hate Crime Laws Are a Form of Discrimination
Next Up: Editor's Pick