Two chefs and a journalist are attempting to reduce food waste in Rio by using Olympic Village leftovers to make free dinners for hungry Brazilians.

The initiative called Refettorio Gastromotiva launched on Aug. 9 and hopes to to prepare 100 three-course dinners each night throughout the Olympics, according to City Lab. The program is led by three-time Michelin star-awarded chef and restauranteur Massimo Bottura, Brazilian chef David Hertz and journalist Ale Forbes.

The leftovers from the Olympic Village kitchen—where chefs will be preparing 60,000 meals per day during the height of competition, according to CBC—is predicted to create thousands of free meals overall.

After the Olympics, the program will serve as a community hub with food-related programming and cooking classes, City Lab reports.

A statement on the website said the initiative is as much about “promoting and restoring the dignity of people” as it is feeding the needy. “We want it [Refettorio Gastromotiva ] to become a legacy for the city,” it said. 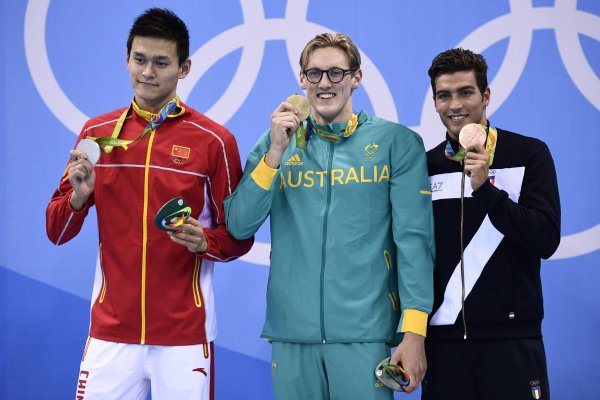